THE HARVARD POLO TEAM & "HOME BASE"

A Harvard Club of Palm Beaches late afternoon outing with the Harvard Polo team featuring polo demonstrations with the players and coach and outdoor, authentic Argentine "asado” for the benefit of the Harvard undergrad Polo Team and the Boston-based Home Base that provides clinical treatment to wounded vets from all military services from around the country.

Majority of proceeds from the event will benefit the Harvard Polo Team and the Home Base Foundation, an organization started by the Boston Red Sox and Massachusetts General Hospital to aid in the recovery of wounded warriors. The Harvard polo ponies are involved in one of the programs.

Your tickets to this event will include:

Advance tickets (beer and wine NOT included)
Exclusive Ticket for Harvard Club of the Palm Beaches Members: $75.00 per person
Non-Members: $90.00 per person
Children (under 12): $35.00 per child

Support a Great Cause!

Bronze Sponsors will receive event recognition, Harvard swag for one, admission for one to the event, and VIP seating for one for the polo demonstration.

Silver Sponsors will receive event recognition, Harvard swag for two, admission for two to the event, and two VIP seats for the polo demonstration.

Gold Sponsors will receive event recognition, Harvard swag for four, admission for four to the event, four VIP seats for the polo demonstration along with a personal polo clinic led by Danielle Lussi, Harvard Polo Assistant Coach, and a one-year Patron Membership to the Harvard Club of the Palm Beaches.

3:30 PM    (as a bonus) Reserved Parking to view Hobe Sound Polo Club Finals Competition polo match (show up to the game at your leisure)

Harvard Club of the Palm Beaches' Polo Demonstration and Presentations

Questions:
Contact the Harvard Club of the Palm Beaches Club Administrator: harvardclub.pb@gmail.com or 954-914-3148 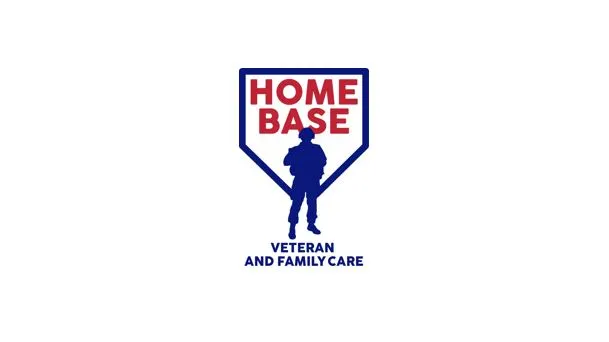 Home Base Foundation was started by the Boston Red Sox and Massachusetts General Hospital in 2009 for military veterans and their families suffering from the invisible wounds of war. In addition to intense clinical treatments, Home Base takes veterans on weekend visits to a few horse farms for the therapeutic benefits of the countryside, as well as grooming, grazing, and riding horses.

Harvard Polo’s special relationship with Home Base revolves around different cohorts of the military vets - Army, Navy, Marines, Air Force - visiting the Harvard Farm north of Boston one weekend a month to rest and relax with the Harvard horses.

Crocker Snow '61 has been the head coach of the Harvard Polo Team since its renaissance in 2007 after a dozen-year hiatus. The oldest college team in the country dating from the 1890’s, the team now plays intercollegiately against some of the 30-odd college teams in the country, as well as internationally. Twenty-odd players comprised of Men and Women varsities and a mixed JV. help take care of a “string” of 16 polo ponies (horses) headquartered at the Harvard Polo & Equestrian Center in South Hamilton, Ma, Snow started playing while in college (when it didn’t conflict with the hockey team), and continued playing as an amateur in a range of polo tournaments on the East Coast and elsewhere, and in a dozen countries in Europe, Latin America, The Middle East, and Asia during his travels as a journalist. Three of his five sons played professionally, including America’s last 10 goal player (who went to Yale).

Tommy Lee Jones '69 played football at Harvard and was the starting guard in the college’s most famous 29-29 game vs. Yale at the Stadium in 1968. He started polo after college in his home state of Texas, and later competed in Florida, California, and Argentina. He has been very supportive to the rebuild of the Harvard Polo, hosting teams for preseason bootcamp at his Texas ranch in San Saba, as well as in Florida and Argentina on occasions. Even more important he has over the years donated 18 horses to the Harvard team, including most of the best horses in the team’s current and all-important string. 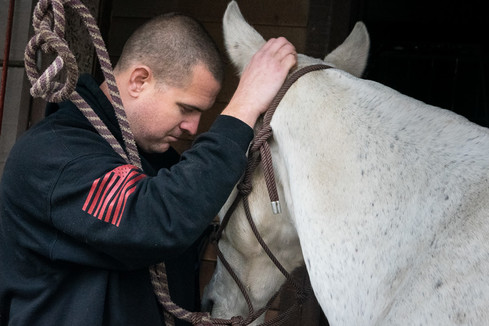 Portraits of Home Base vets at the Harvard horse farm 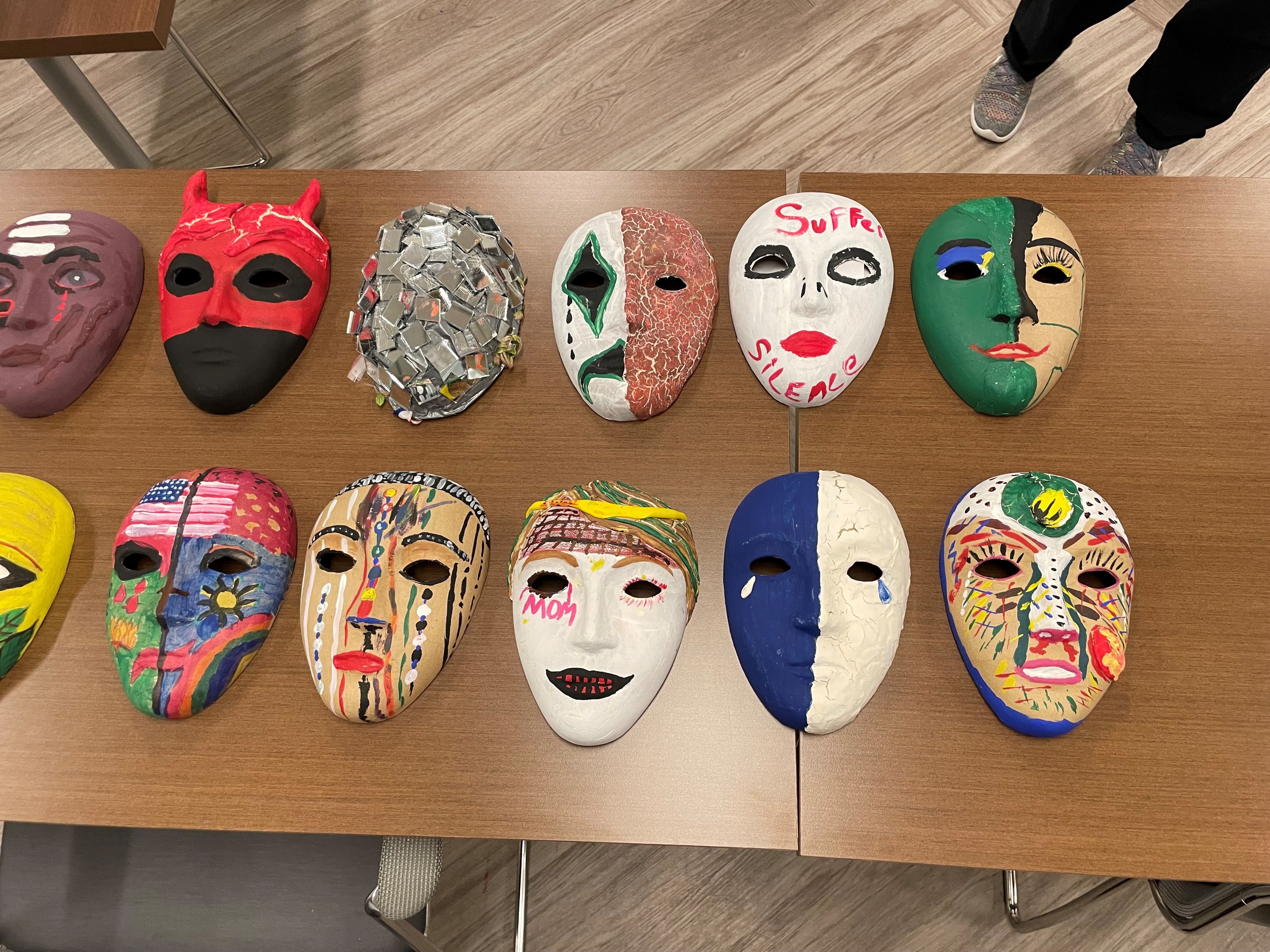 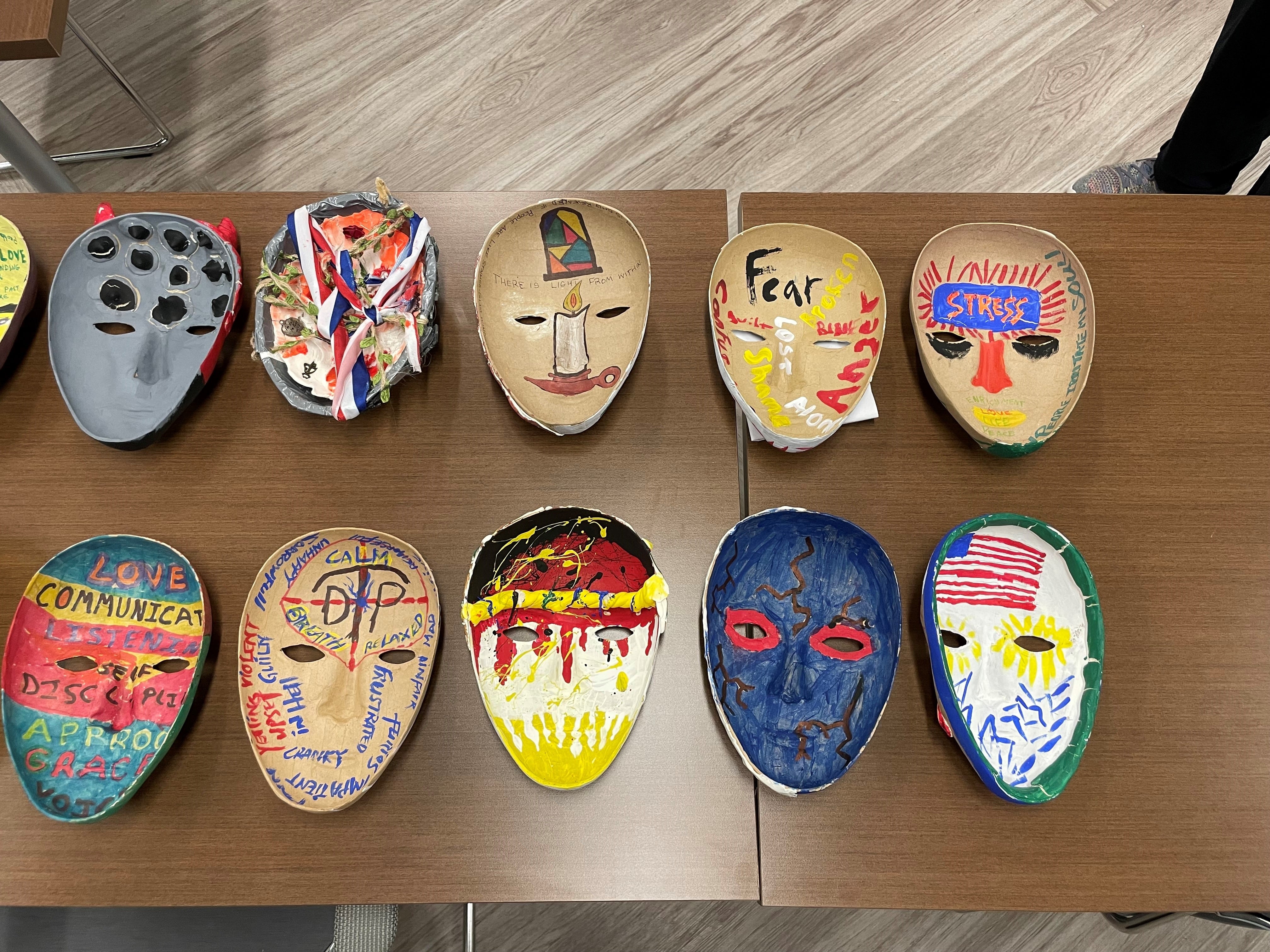 An inspirational art exhibit featuring 2-sided masks painted by Home Base Vets illustrating how they want the world to see them…and how they see and feel themselves.

Read the USPA article on Harvard Polo's partnership with Home Base.