The Harvard Club of Broward County

will be discussing (via Zoom) 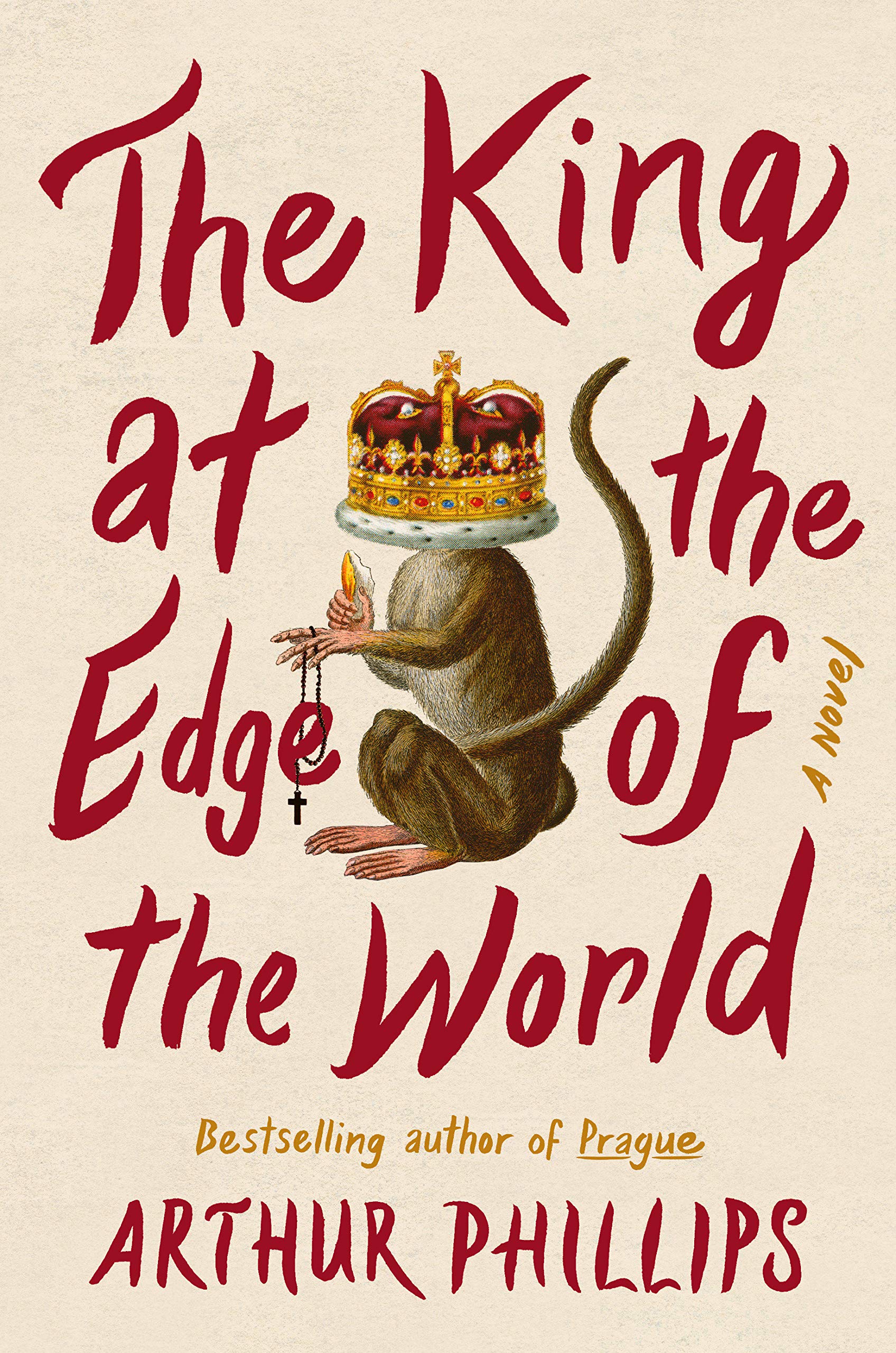 Named as one of the best books of the year by the New York Times Book Review and the Washington Post, Harvard graduate Arthur Phillips has written a mesmerizing story about the nature of truth. It is 1601 and Queen Elizabeth is dying childless. Potential successors maneuver to take the throne when she dies. King James VI of Scotland is the leading candidate. The Queen's spymasters fear that James is not a Protestant as he outwardly appears but that he secretly shares his family's Catholicism. It is critical to determine this following 40 years of religious war in England. A Muslim physician who was left behind by the last diplomatic visit from the Ottoman Empire is recruited as a undercover agent whose mission is to determine the truth.

Arthur Phillips, has been on the New York Times “Notable Books” list for both “The Song is You” and “Prague.”  His book “Angelica” was adapted into a film and he won the LA Times Art Seidenbaum award for First Fiction.

Because we wish to keep the discussion intimate, and to allow all participants to share their thoughts, we will have a 25-person RSVP maximum. If you are unable to register on the website, please email the Club Administrator harvardclub.pb@gmail.com to be placed on the waitlist.

While reading please consider a question or observation that you would like the group to discuss and bring it to the meeting!

The event is free and fills up quickly. To be placed on the waiting list, please email Tricia Wansor HarvardClub.PB@gmail.com.

6:00 PM
(Zoom information will be sent in advance)

Not a member?
Join the Harvard Club of Broward County Today!